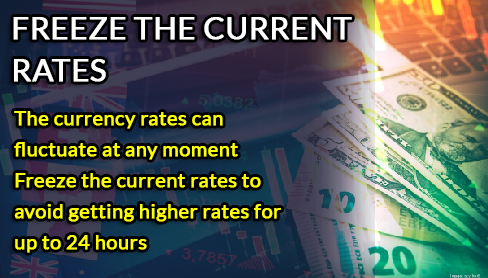 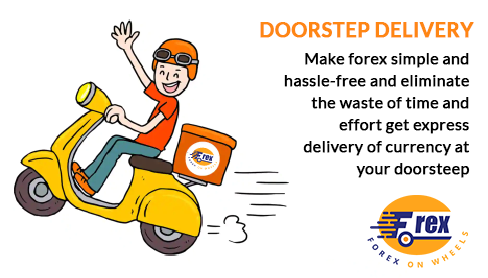 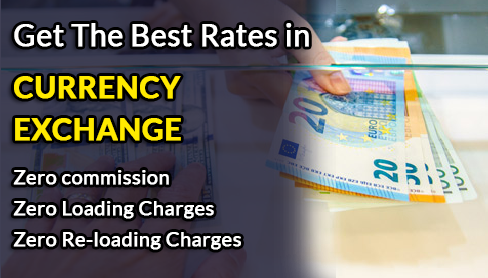 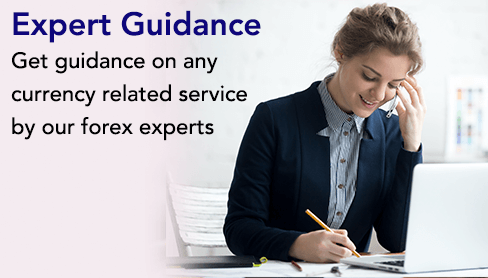 Currency exchange outlets are found in tourist, market and commercial areas. They offer better exchange rates than the airport, and may or may not charge a commission. Offices in market areas like Connaught Place tend to offer better exchange rates than those in tourist areas (Paharganj, Karol Bagh, Green Park, Moti Bagh, Lajpat Nagar, nehru place, Dwarka delhi etc) but always shop around to figure out which center is offering the best rate.

Govt or Reserve Bank of India approved money / Currency changers will have a sign proclaiming Authorized Foreign Currency Exchange. You can usually make out the genuine ones from the street corner people or ask for the Encashment certificate if you want to be sure. Take care when changing money – i.e. always count money in front of teller before departing, try to avoid changing large amounts of cash at any one time and check if notes are valid. You can try and bargain for the best rate if you are changing large amounts of currency.

Book your currency order online. Select the currency in which you wish to receive the money.

Check the live rates of the currency from the site and book your order on a single click.

Select from the great deals updated on the site, choose what you find suitable.

Your order placed! Stay relaxed as your order will be knocking at the door soon!

As foreign exchange experts, we are experienced in the industry of Foreign Exchange. We have been handling Money Exchange in Delhi since 15 years. Our friendly and dedicated staff is at your disposal and helps you make the best choice for your travel related foreign currency needs. As a well-known global entity, we are well versed with the forex market and can offer competitive rates for all foreign currencies.

Don’t worry! Forex on Wheels also assure that you will get what you see on forexonwheels.com and better than that of our competitor’s. 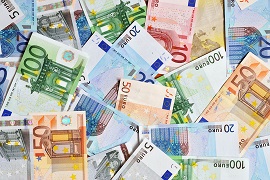 Foreign exchange market is a global market for the trading of currencies.In this money is exchanged in one currency for another. It also determines the foreign currency exchange rate. It includes buying, selling and exchanging currencies at current prices. 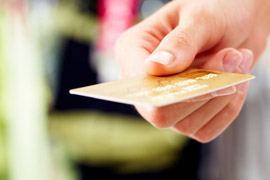 Often while travelling abroad, keeping cash along with you can increase the risk factor of you losing the money. Travel cards are a safe way to keep your money safe with you while you relish your travel abroad. 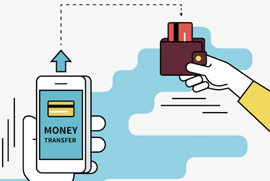 Whether you want to send money for your child’s education fees or send money for business purposes, we provide you a variety of options for Money transfer to abroad. 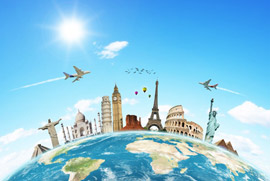 WHAT OUR CUSTOMER SAYING? 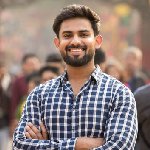 Best forex services every got anywhere is at Forex on Wheels... the owner is very professional and genuine money changer.. 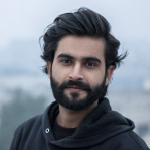 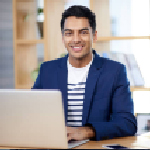 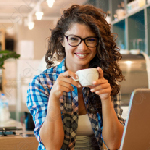 "Good rates and the best thing is no hidden charges. Best person to go to. Thank you Forex On Wheels."